Posted by Anthony Donskov on Friday, 11 November 2011 in Programming

The use of debit card transaction has grown considerable over the years. Although I’ve never enjoyed watching money leave my account, the convenience is priceless. One swipe and magic, money has disappeared! With convenience one also has to assume risk. If you overdraw (miscalculate your funds) your account may be suspended, closed and accumulated debt is inevitable. In-Season strength and conditioning is debit card management! Too many transactions/stimulus and athletes fail to recover, leaving their accounts empty and exposed. Below are several major programming differences between an off-season and in-season hockey (insert any sport here) strength and conditioning program.

Account withdrawal comes at a premium during the demands of a hockey season. Our Ohio U18 AAA Blue Jackets play a regular season of 55 games (+ 8 additional post season games for Districts) this is not including practice 3/week, video and the demands of school. Add to this 2/week of strength training and the stress/stimulus levels add up faster than Justin Bieber’s twitter account. With so many competing demands something has to give to seek the adaptation that we are all looking for as Coaches. 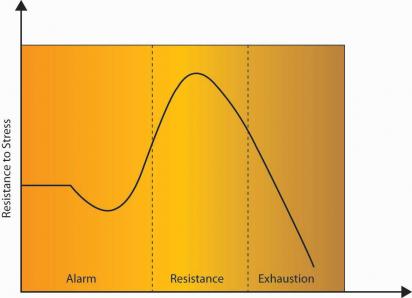 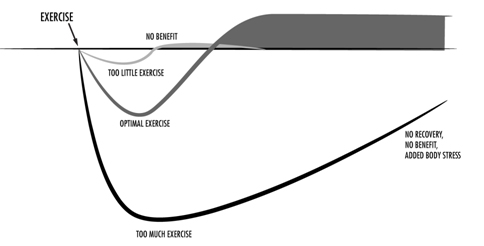 Too much stimulus and athletes fail to exit the alarm stage. This affects the endocrine, immune and musculoskeletal systems. Delayed muscle soreness, overtraining and injury are the results of overdrawn accounts.

The number one priority we have as coaches during the season is safety in the weight room and minimal games lost due to soft tissue injury. However, we still want strong athletes! In contrast, the in-season is not a time for 3lb dumbbells, pink resistance bands and the “best of” Richard Simmons workout DVD.  The in-season is a time for debit card management. As coaches we need to prioritize stress/stress response. If games/practice are the number one priority and the biggest CNS withdrawers, we need to remove other highly demanding neuro-muscular work in the weight room or else increased debit card transactions will leave our athletes with empty accounts.  Below are several hacks in our in-season programming at Donskov Strength and Conditioning.

Our principal during the season is “Keep it short and sweet!” I also like the idea of “Keep it intense, short and sweet.” Below is Phase 2 of our 2/week in-season program (minus stretch, activation, and dynamic warm-up) for our U18 AAA Blue Jacket hockey team.

B3. 2x8 Half Kneeling Pallof Press

In Season strength and conditioning is debit card management. As Coaches we need to be aware of the demands placed on our populations so that we do not over spend and limit the recovery abilities of our athletes. Always remember that games and practices play a significant role in increasing transactions/fatigue and limit the ability to withdraw in the future. By adjusting several variables within protocol, we can make sure that our athletes don’t accrue any long-term debt.