Posted by Anthony Donskov on Wednesday, 06 July 2011 in Programming

Accidents happen, so make sure to buckle up! The physical need(s) for athletes varies depending on the population being trained. Contact sports are subject to high impact collisions, traumatic injury mechanism and a higher rate of concussions (concussion education/testing is at an all time high within the governing bodies of contact sports, including The National Hockey League).  In other words, “accidents” happen on a daily basis. There were 44 hits in the average regular-season NHL game in 2009-10; that number went up to 63 in the playoffs, a jump of 43 percent. (NHL.com) Below are three training considerations for collision athletes. Buckle up and enjoy the ride! 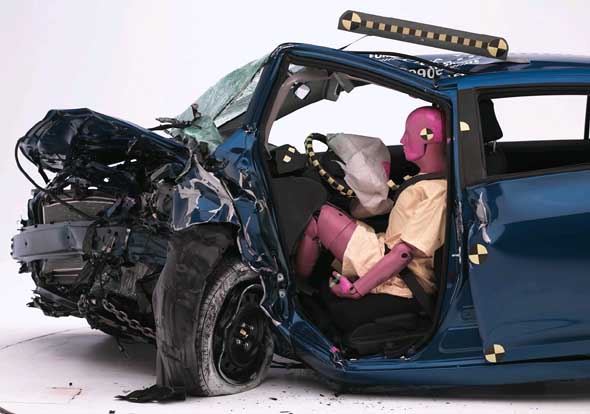 1.) Functional Hypertrophy: Call it body amour; functional mass, or size, collision athletes need functional hypertrophy. What is functional hypertrophy? Functional hypertrophy is the equivalent of making the car bigger while simultaneously making the engine more powerful OR not making the engine slower! Nobody wants to get big and slow! This is a lesson I learned first hand after a healthy bodybuilding program prior to my freshman year of University! I increased the size of the car, but my engine slowed down (vertical jump/10 yard sprint). The result was a healthy dose of pine lodged between my butt cheeks from sitting on the end of the bench! Functional hypertrophy is a process, not an overnight acquisition. Diet, concurrent periodization (power, plyos ect) and time under tension all play a role in building bigger cars with more efficient engines. Bigger cars are also less likely to sustain major damage in collisions. 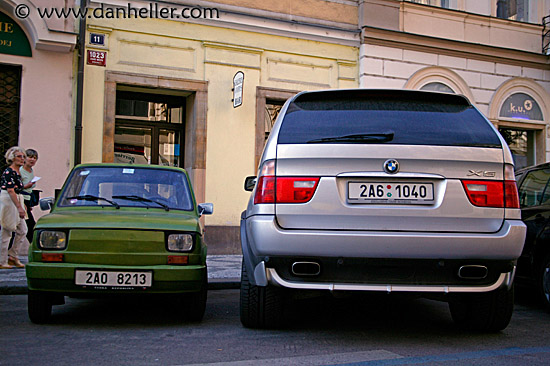 2.) Strength: Is strength simply stability in a contact environment? “Joint stability results from both static and dynamic mechanisms. Static stability comes from passive structure such as bony congruity, ligaments, and joint capsules. Dynamic stability is created by muscular contraction and is referred to as functional joint stability.” (Janda) Strength leads to soft tissue adaptations, and thicker, stronger skeletons. This increases functional joint stability. According to Wolff’s law, bone will adapt relative to the loads it is placed under. If loading increases, the bone will remodel itself over time to become stronger to resist that sort of loading.  In essence, we are now making the car bigger, stronger and more stable. Strong muscles+strong skeleton= dynamic stability! Collision athletes…. GET STRONG!

3.) Highly Tuned Engine: Increase the size of the engine! This process may take the longest. As coaches it may take several weeks to get an explosive athlete “in-shape”, but it may take several years to get an in shape athlete explosive! There is a strong relationship between the CNS and the motor system. “The motor system acts as a window into the function of the CNS and frames the quality of its performance and its limits.” (Janda) Work on the engine constantly, vertical jump and 10 yard sprints are a great way to access if your strength gains equal performance gains. Here are some other ways to increase the size of the engine. 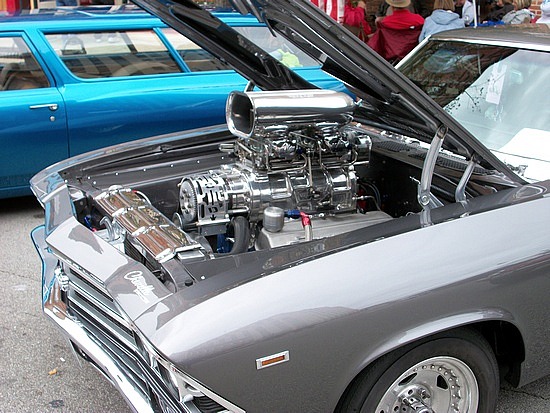 As coaches we tend to fall in love with tools, become influenced to heavily by other training modalities, chase numbers (bench, squat, dead lift), while many times innocently ignoring the demands our athletes face on a daily basis. We need to quantify strength increases with performance increases. Training collision athletes comes down to good, sound programming and a solid assessment of the physical demands needed to perform. Failure to prepare for these demands is like wearing no seatbelt! It’s just a matter of time before it catches up with you, so buckle up!