You are here: Home » EasyBlog » Anthony Donskov » Not Everyone Get’s a Trophy
Subscribe to blog Subscribe via RSS

Not Everyone Get’s a Trophy

Posted by Anthony Donskov on Saturday, 28 July 2012 in Coaching Development

I miss the good old days! A time where hard work, commitment, discipline and positive attitude were expected, not rewarded, failure was not final and earning meant sacrifice. These lessons have stood the test of time. Growing up in Canada, I never played AAA hockey, I got cut from most of the teams I tried out for. I knew at an early age that hard work; desire, dedication and discipline were the keys to success. My father never responded by formulating a new league, moving across town, getting involved in “politics” or buying me something to ease my self pitied state. By doing so, he taught me a very valuable lesson that would pay off later in life: In the real world not EVERYONE GET’S a TROPHY. 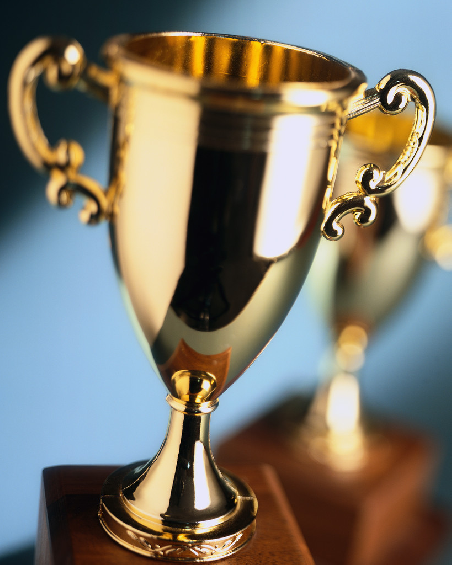 Your boss isn’t going to buy you an X-Box if the reports you were supposed to file are two days late, if you can’t play college hockey no one is going to buy you a team, if you don’t win a championship, no one is going to give you a trophy! If you want something bad enough, you have to work, fail, succeed, fall, get back up, endure, overcome and believe! None of those intangibles can be bought. There are no price tags on work ethic. It can’t be found in aisle three. Too many times in life it’s not what happens but how you react that truly builds success. As Coach John Wooden once said “Things work out best to those that make the best out of the way things turn out.” The true measure of success is in the effort, not the destination.