Posted by Anthony Donskov on Wednesday, 19 December 2012 in Rehabilitation

A system in “neutral” is desirable for physical activity.  It allows for efficient, alternating, reciprocal function in performing daily and sporting activities.   In other words, great fuel mileage with less wear and tear in the long run.  Taking the car analogy one step further, what would happen if we didn’t have neutrality, if we drove for miles and miles with our tires out of alignment?  Chances are we would end up on the side of the road sooner or later.  Well, our bodies are not designed for “neutrality”.  As humans our thorax, along with vital organs are different from right to left.  This affects our “alignment” and may cause us to use our fuel (a.k.a. oxygen) inefficiently.  Lets take a look at these differences. 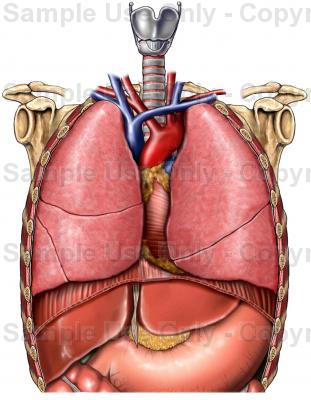 What does all of this mean?

These anatomical right vs. left differences that all humans have can place us into faulty patterns that affect daily respiration and movement.  Here are a few examples:

What can we do as Strength Coaches?

Teach our athletes how to breathe!  If you told me last year that Coaches should teach their athletes how to breathe properly, I probably would have laughed you out of the room.  The truth is that the Postural Restoration Institute has completely changed my mind.  Their course work has made the largest impact on my professional development in 2012.  A corner stone of their philosophy is:

All paired bones in the body reflect a state of respiration.  Breathing is huge.  Recently our Athletic Development Programs have focused on some sort of breathing and repositioning exercise prior to engaging in resistance training.  This takes 3-5 minutes to accomplish.  PRI uses balloons for this task.  These exercises aim to position the diaphragm for respiration while countering faulty patterns by directly attacking these inhibited and/or facilitated muscle groups.  In other words, build efficiency and alignment before loading.  Our goal at DSC is threefold: 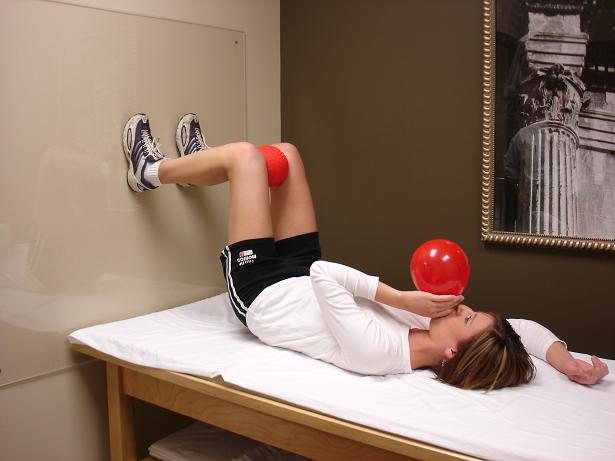 Used with Permission from the Postural Restoration Institute®, www.posturalrestoration.com 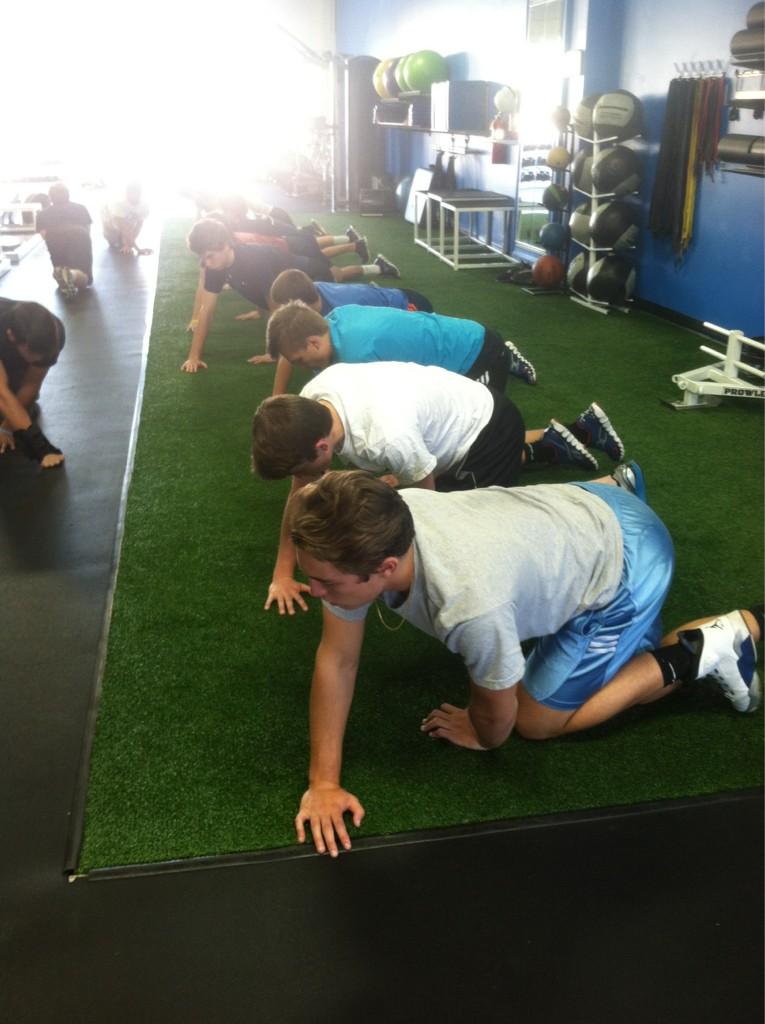 I’m certainly not suggesting that Strength Coaches dim the lights, put on a sad country song and spend 60 minutes breathing while talking about world issues, but I do think that it is important enough to focus on each and every session.  No more than 3-5 minutes, I think the payoff is huge.  If our diaphragm is working at half capacity, we are not using fuel as effectively as possible.  We are traveling with our “wheels” out of alignment.  It’s only a matter of time before we end up on the side of the road with our hazard lights flashing.  The only problem is, we only have one car…. no trade in’s or buy backs.  Let’s make sure it runs like a well-oiled machine.

Anthony Donskov, MS, CSCS, PES, is a former collegiate and professional hockey player, founder of Donskov Strength and Conditioning Inc., (www.donskovsc.com) and Head Instructor/Director of Off-Ice Strength and Conditioning for Donskov Hockey Development (www.donskovhockey.com).  He can be reached at  info@donskovsc.com This email address is being protected from spambots. You need JavaScript enabled to view it. .